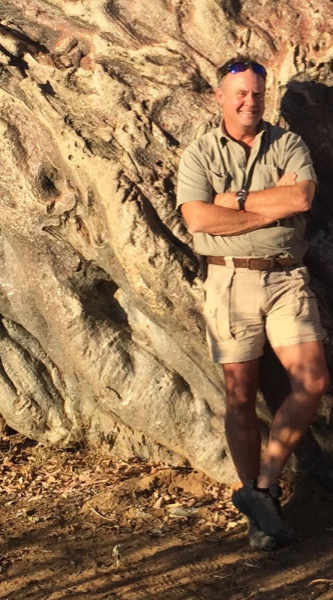 Ian Batchelor was born in Nakuru, Kenya, one of the more beautiful parts of Africa, his parents moved to Rhodesia when he was five years old. This is where Ian developed and learnt his early love and passion for everything that Africa embraces.

After completing his schooling at Prince Edward High School in Harare, Zimbabwe, Ian went on to study at the Universities of Cape Town and the Witwatersrand in South Africa, where he received both a B.A. Degree and an Honors Degree in International Relations, Strategic Studies, Industrial Psychology and Languages.  Between degrees Ian spent a few years in the military and was a Non-Commissioned Officer in a specialized Infantry unit in the South African Army.

In 1991 after University, Ian had the opportunity to begin his studies and training for his Zimbabwe Professional Guides License (recognized as the most comprehensive and thorough Guiding qualification on the continent), passing his initial exams in 1992.  Thus began an insight and introduction to an amazing wilderness and a world of wildlife and the start of Ian’s real passion for adventure. In 1994, Ian left Zimbabwe and went on to guide vehicle and walking safaris at Sabi Sabi Game Reserve in South Africa, where he completed their well-reputed Game Ranger Training program. Ian spent a year with Wilderness Safaris in Malawi and Eastern Zambia. Upon leaving Wilderness Safaris, Ian held the Senior Guide position and was also responsible for guide training and lodge management.

In late 1995 Ian moved to Tanzania to join one of the most prestigious Photographic Company’s on the continent, Ker and Downey, Tanzania.  Ian started off as a Camp Manager / Guide and two years later he was promoted to Senior Guide in the Private Luxury Safari Program.  Life then evolved around the guiding of mobile tented, walking, adventure and photographic safaris. During these fourteen years in Tanzania, Ian learned and fine-tuned the skills of providing top standards of service to a discerning International clientele. Whilst in east Africa Ian guided and led special interest trips for the AMNH, Smithsonian and for the Stanford Alumni travel program.

Ian and Nonnie married in Cape Town in 2004 and moved to Arusha, Tanzania to raise their son Lian Ray.  After spending 6 years there, they then decided to move back “home” to Zimbabwe (formerly Rhodesia).   Ian has run and guided private safaris for the past ten years throughout Southern and Eastern Africa.  Their time as Owners/Partners with African Bush Camps in both Zimbabwe and Botswana has afforded them great experience and knowledge in the safari industry.

Ian continues to exhibit his wildlife photography and is presently working on a Photographic Journal of his travels and work with wildlife and people throughout Africa. As a family they remain fervently committed to Africa and the conservation of its wildlife and Ian and Nonnie work closely with a number of Foundations focused on communities and people in different wildlife environments.

Ian is also working on a very interesting novel that is a blend of fiction and non-fiction. 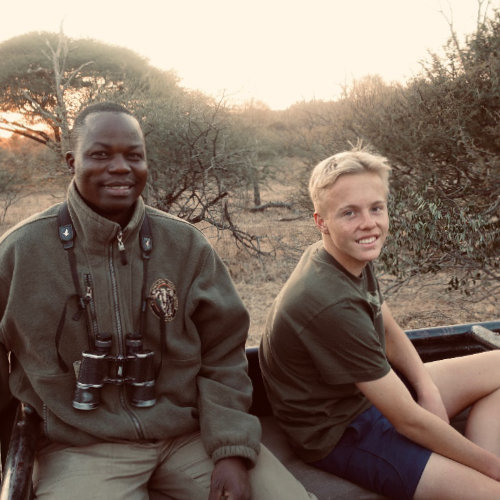 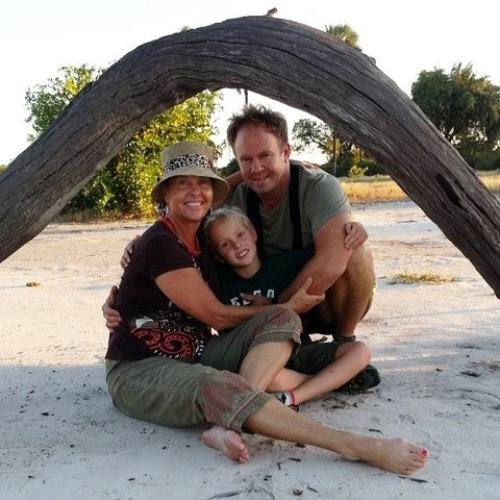 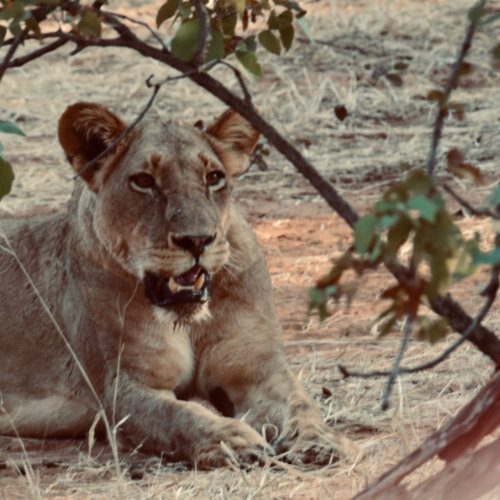 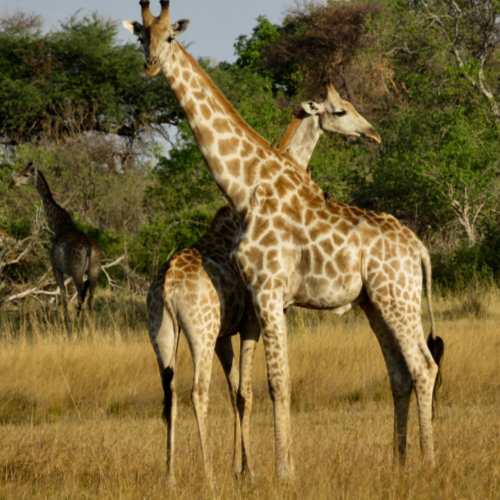